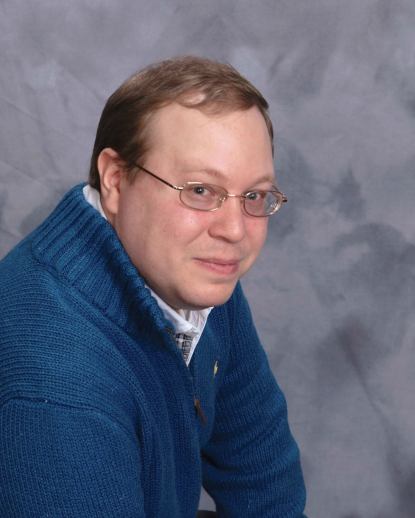 Please join me in welcoming author Charles E. Yallowitz to the blog today! His fantasy stories are truly one of a kind, as shown by the Legends of Windemere Series. With the newest book in his series, Ritual of the Lost Lamb, going live within the past week, it’s an exciting time for Charles! He’s here with a guest post that talks about the darker side of this newest novel and why he chose to go that way with the series. Take it away, Charles:

The Decision to go Dark

Thank you to Christy for letting me write a guest post to help promote my newest book, Legends of Windemere: Ritual of the Lost Lamb.  This is the 13th book of my fantasy series and it’s where things start to take a dark turn for the heroes. Luke Callindor, who has been around since the first book, has been captured by the evil Baron Kernaghan, who wants to goad the other champions into their final battle. To make sure they know time is running out, the Baron is protecting Luke’s suffering to the team telepath. In order to save him and not walk into a trap, his best friend, Nyx, will start a forbidden ritual that will put her own life and sanity in danger. All of this creates tension with the other champions, which can be seen as things start to fall apart around them.

So, why the quick synopsis as if I’m pitching a book to an agent? The reason is because the series was fairly lighthearted for the first 12 books. Bad stuff happened, but there was always a humor and positivity to what was going on. The heroes managed to rise out of the ashes or pull off a win even if they lost something. Now, there was emotional turmoil and times where they split up because of mistakes. Yet, it never got as dark as what happens here. Luke is tortured and everyone is going to be coming out of this adventure at least emotionally battered. I’ve compared it to a track runner breaking his leg within reach of the finish line, but still having to crawl the rest of the way. That’s where this book starts and it’s a battle for them to get out of the hole that they’ve found themselves in.

This shift in tone is what made me nervous about writing the book because I started off so ‘light and fluffy’. I mean, people got upset when characters talked about sex or hinted that they had sex off-screen. The thoughts of what people would think with this meat-grinder of an adventure really threw doubt into what I was doing. Even more END_OF_DOCUMENT_TOKEN_TO_BE_REPLACED 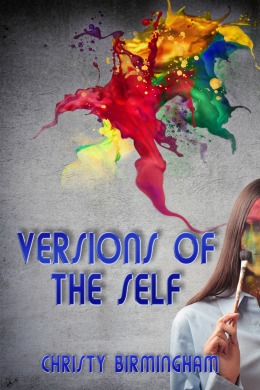 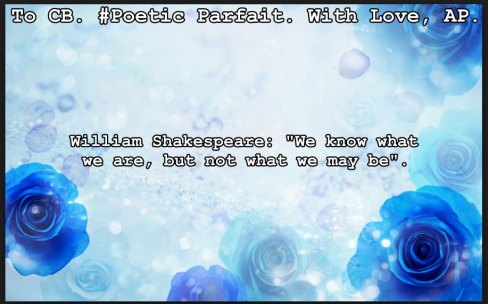 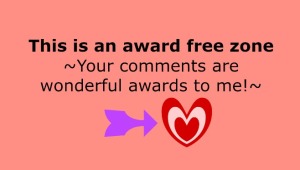 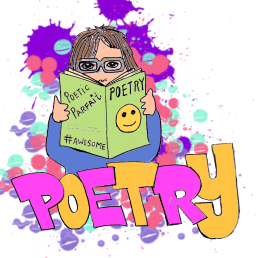